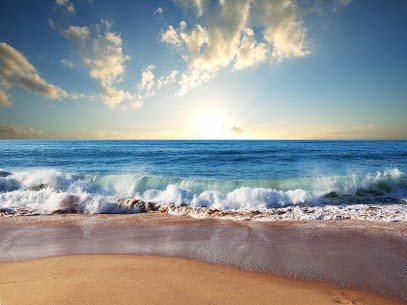 Part 2 of Character Flaws: 3. Greed is a common character flaw. This doesn’t always manifest as you would think. Sometimes it appears as not just materialism but possessiveness towards others and can lead towards possessiveness and battering of loved ones, spouses, significant others. (Incidentally, The battering Syndrome is also a pattern that can be cleared with Reimaging). 4.Lust is another character flaw and is one of the factors that we deal with approaching overeating and substance abuse as well as sexual addiction. 5. Integrity or the lack of Honesty is the next one I’m going to write about. This could be seen as lying or cheating others. Also, it incorporates the tendency to lie to the self. Dishonesty with the self would be denial. Denial is a large segment of a wide spectrum of challenges that underlie someone suffering from drug or alcohol abuse. 6. Another such flaw can be seen as a need for Courage. Having more Courage can definitely help us with success and recovery from addictions. As many people drink to have more courage. 7. Wrath is the last character flaw that I address in sessions. It is how we store anger as resentment. In clearing this resentment we often find the need for forgiveness as the path out of this one.