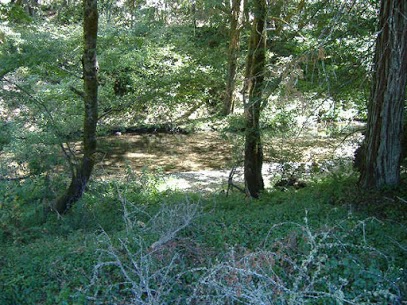 Character Flaws. Well we all have some until we don’t. When I started doing the work of clearing emotions and removing patterns years ago, I have to admit, I never looked at Character Flaws. Here are 7 basic Character Flaws that I have found in people. They are: Greed, Lust, Comparison, Wrath, Irresponsibility, Dishonesty, Lack of Courage. All will trip you up at every turn. The good news is that although it often takes persistence to get through these, they can all be overcome. Of the course the 1st step is identifying the fact that you have a degree of a character flaw. After that it just takes consistent application of certain techniques to wipe them out. After all, they drive us towards creating things in our lives that, given the choice, most of us would not choose. One of the most painful ones is Comparison. Comparing ourselves to others is never a good idea. It’s a great way to inspire jealousy, envy, a feeling of lack or a drive to always make people less in your mind in order to feel “OK”. When you run this Character flaw you never do really feel comfortable or enough in your own skin. Or to flip it others may seem way less important than we are because they don’t have our education, money or in some way are perceived as lacking. Perhaps it’s a way of making people matter less than they do and in the process making ourselves out to be “better than” that. Either way it’s not realistic and drives motivation to do things that can be self-defeating at best.