Handling our Anger and Aggression 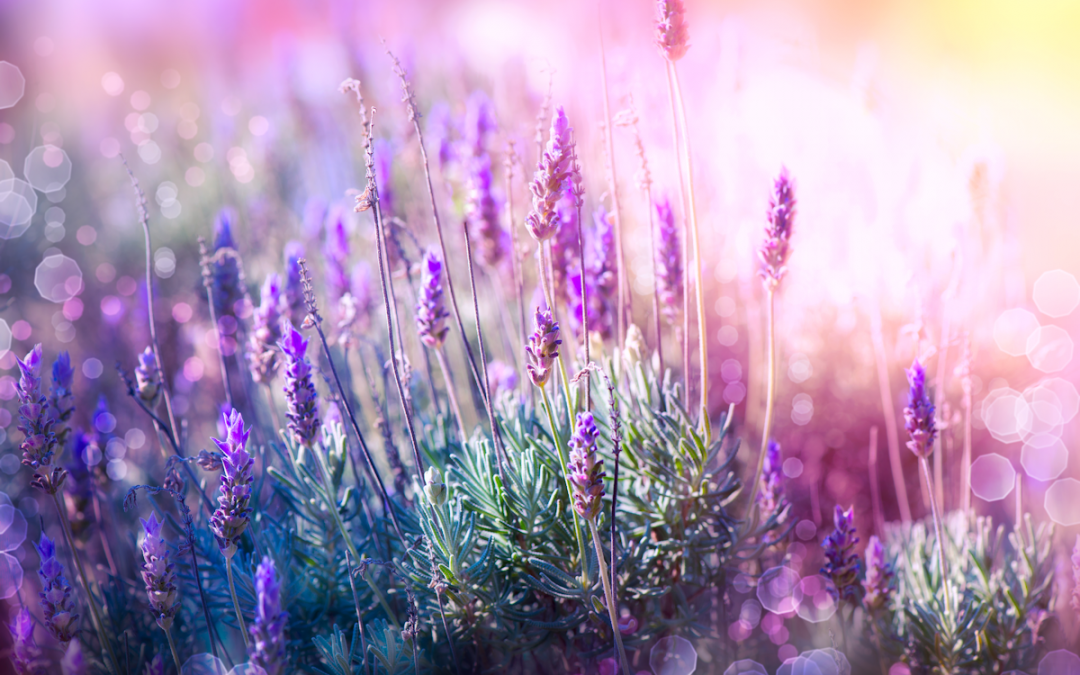 Maybe it’s time for peace. We are aggressive and we will find a way to take it out on someone. A coworker, our spouse, partner, employee, service worker, or ourselves. Maybe we will be passive/aggressive about it and cross a street in 110 degree heat as slowly as possible while some of the drivers waiting obviously have no air conditioning. Before I learned about how aggression is so human and yet so misunderstood, I took a lot of stuff out on myself. Then once I took my power back and knocked down the wall between me and my anger, I found I tended to take my aggression out on others. Well both ways are harmful and both are destructive. We are either harming ourselves or harming others. Most of us would like to to become functional with it. But how do you do that? It’s a tricky thing. Most of us stuff rage subconsciously because we may not like the way we’ve seen aggression played out in our family of origin, etc., So what do we do? We eat over it, drink over it, or take it out on someone else. What can we do with Anger, Burn out, Rage? These emotions may build up during the week, when we are being polite to the public, then later, when we face our families, spouse, etc. we act out. Fortunately, there are techniques where you can learn to be functional and empowered without being harmful. The first step to being functional believe it or not, is to admit you are angry. You breathe it out, write about it. Diffuse it before you get home.