Cleaning out the Anger Closet 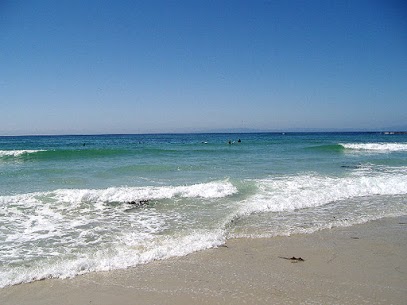 Because most people quite unconsciously store tremendous amounts of anger during their lives, I do a process called “Cleaning out the Anger Closet”. The benefits of this are many and varied. According to many doctors most people who suffer with cancer have enormous amounts of resentment. Resentment is suppressed anger. We usually find after the work that the the immune system is measurably better (tested via kinesiology). Emotionally, also, one is likely to open up more to love, and intimacy. Stress may be measurably reduced and if there is Chronic Sadness referred to as “depression” by doctors, psychologists and psychotherapists, it is often greatly eased by this process. Since many overeat over rage, this too is often measurably effected. Anger stored in the body may contribute to many known and unknown conditions. Like any toxic substance one can use a cleansing from it. And though you are likely unaware that it is even there, a little measuring via kinesiolgy will often reveal that it is not just there but if you are like most of us, there is spades! To me, clearing anger needs to be a part of any preventive measures one may take to stay healthy and happy.