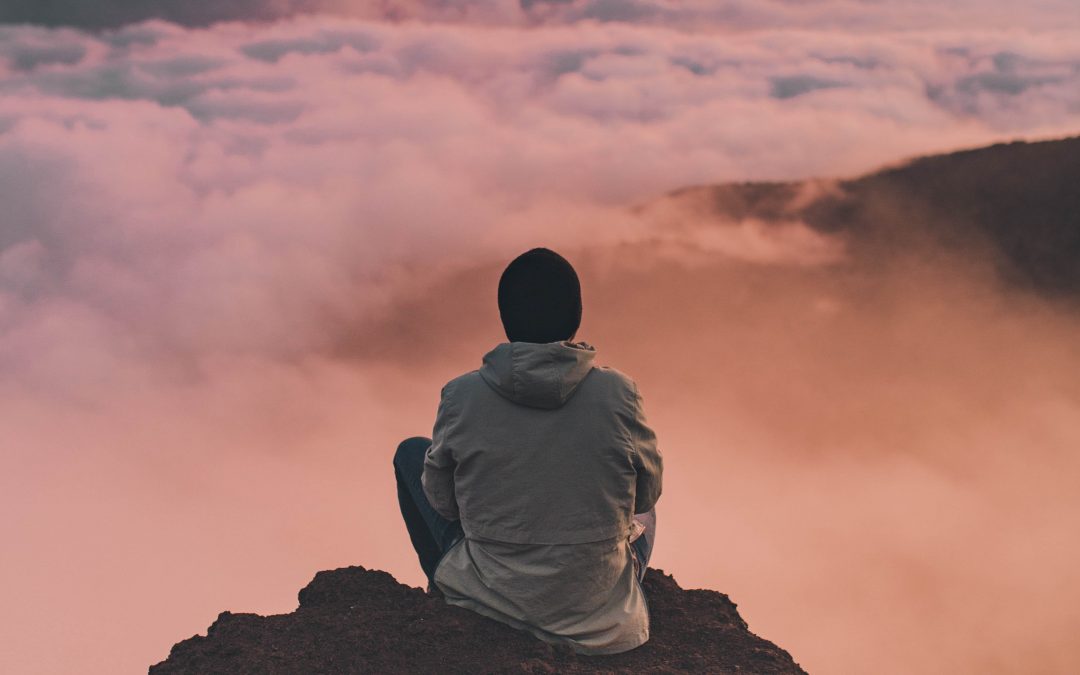 Part II Character Flaws: It’s been a while since I addressed the other Character Flaws. My Google post in September is Part 1 of this post. To continue, another flaw is Greed. This doesn’t always manifest as you would think. Sometimes it appears as not just materialism but possessiveness towards others and can lead to battering syndrome. Not to mention the amount of torment the possessive one inevitably carries.. (The battering Syndrome is also a pattern that can be cleared). Lust is another and is one of the factors that we deal with approaching overeating and substance abuse as well as sexual chemical dependency. Another character flaw can be seen as a need for courage. Having more courage can definitely help us with success. Honesty is yet another (integrity) and developing this is paramount to changing chemical dependencies. Denial is basically dishonesty with the self. Wrath is the last character flaw of the 7. It is how we store anger as resentment. Going towards clearing it with added forgiveness is the way to heal this flaw. The 7 flaws that I tend to flush out with folks are Cowardice, Greed, Lust, Dishonesty, Wrath, Irresponsibility, and Comparison.